As part of the full set, five out of the twelve spots were TVC’s and are out and about in the US and Europe!
Here they are with some extras 😉

To complete the campaign we also developed 3 x 15” and 3 x 6” to be used in social networks, very funny stuff!

No need to say this style is a pleasure to develop, enjoy!

Swipe for some 2D design process
→

We had a good time moving these friends. 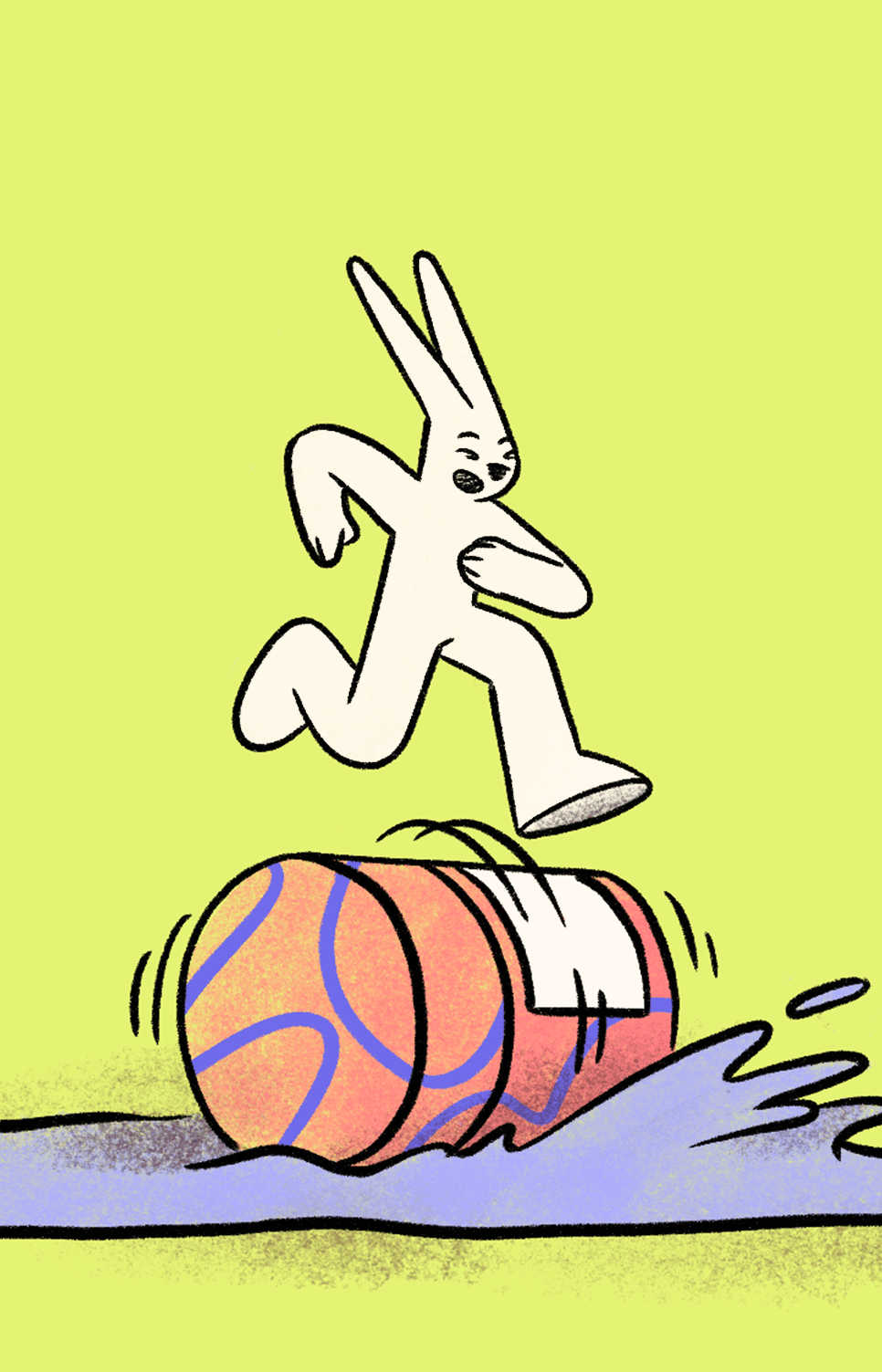 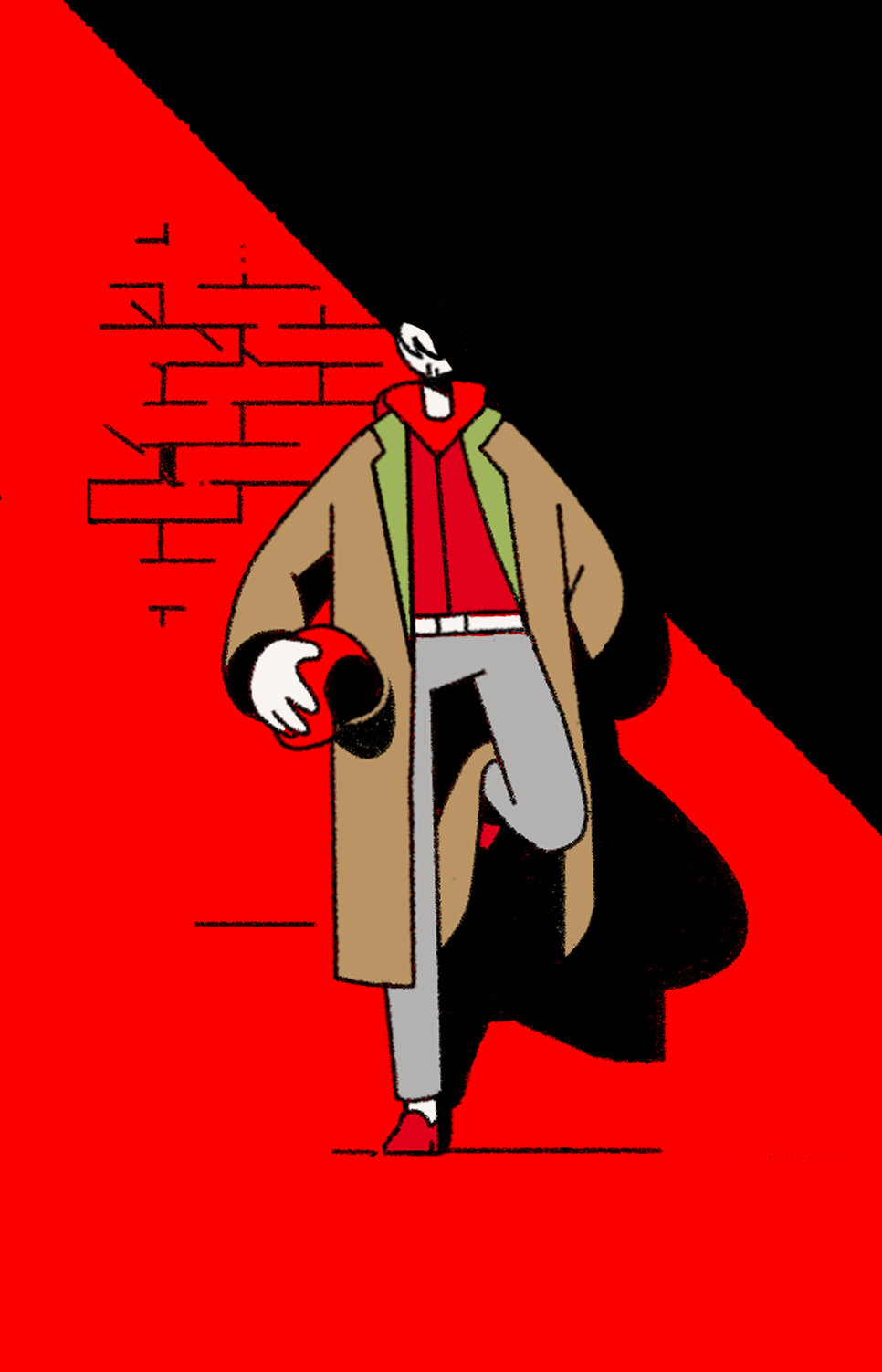 A dreamy trip to 70s London and to the first music memoires of Interpol's Daniel Kessler. 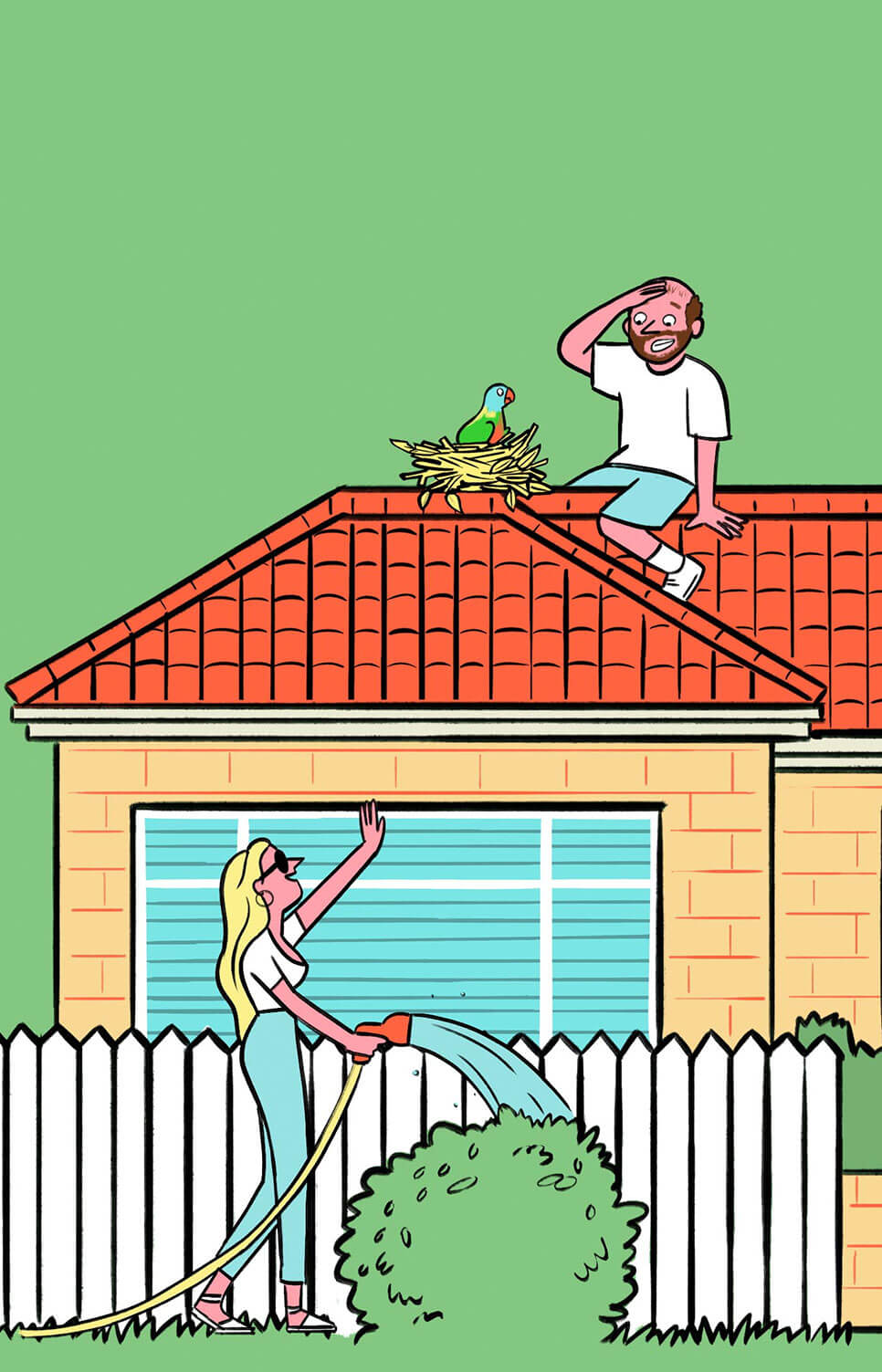 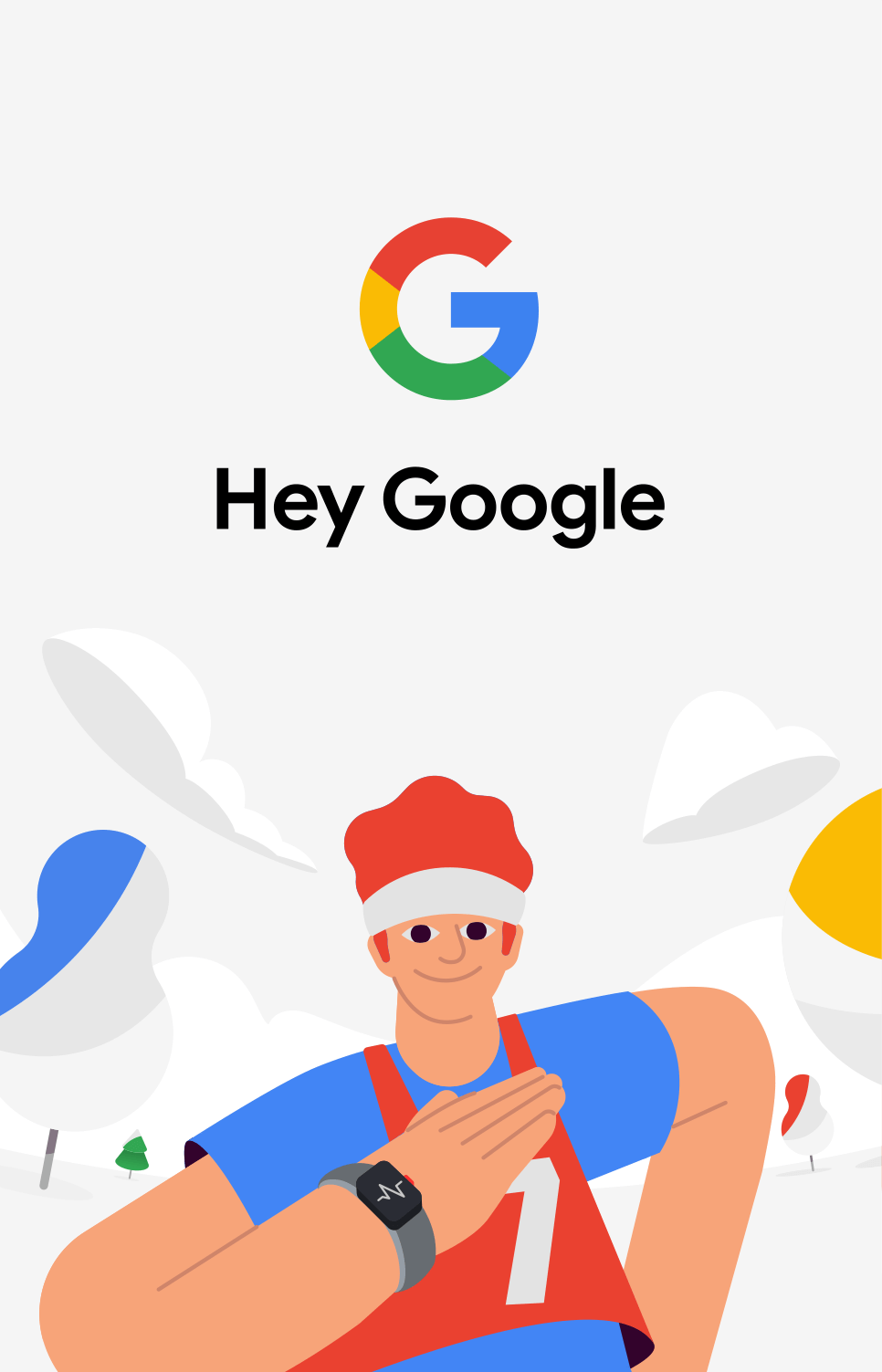