JOIN THE CONVERSATION
Secret Client...
During the first trimester of the year we had the pleasure of working with the design team at a well-known tech platform on some internal tests to develop graphics and movement that would encapsulate their community of users and the spirit of the brand. At the core of the design thinking is the idea of a constant shifting space, made by the many conversations and passions coming together within it. Working with simple shapes and a bright but restricted color palette, we tried to strike a balance between emotive and clever, to achieve quick readability of each scenario and then a second read that makes you go “aaahh.”
We ended up developing the start of a visual language that could effectively communicate whatever we wanted in a very simple and graphic way. And whilst won’t be used after all, we’re deeply proud of it and grateful for the experience.
-
Production Company: Jelly London
EP: Erika Panasci
Director: Niceshit Studio
Creative Directors: Carmen Angelillo, Rodier Kidmann & Guido Lambertini
Animation: Guido Lambertini, Ana Freitas 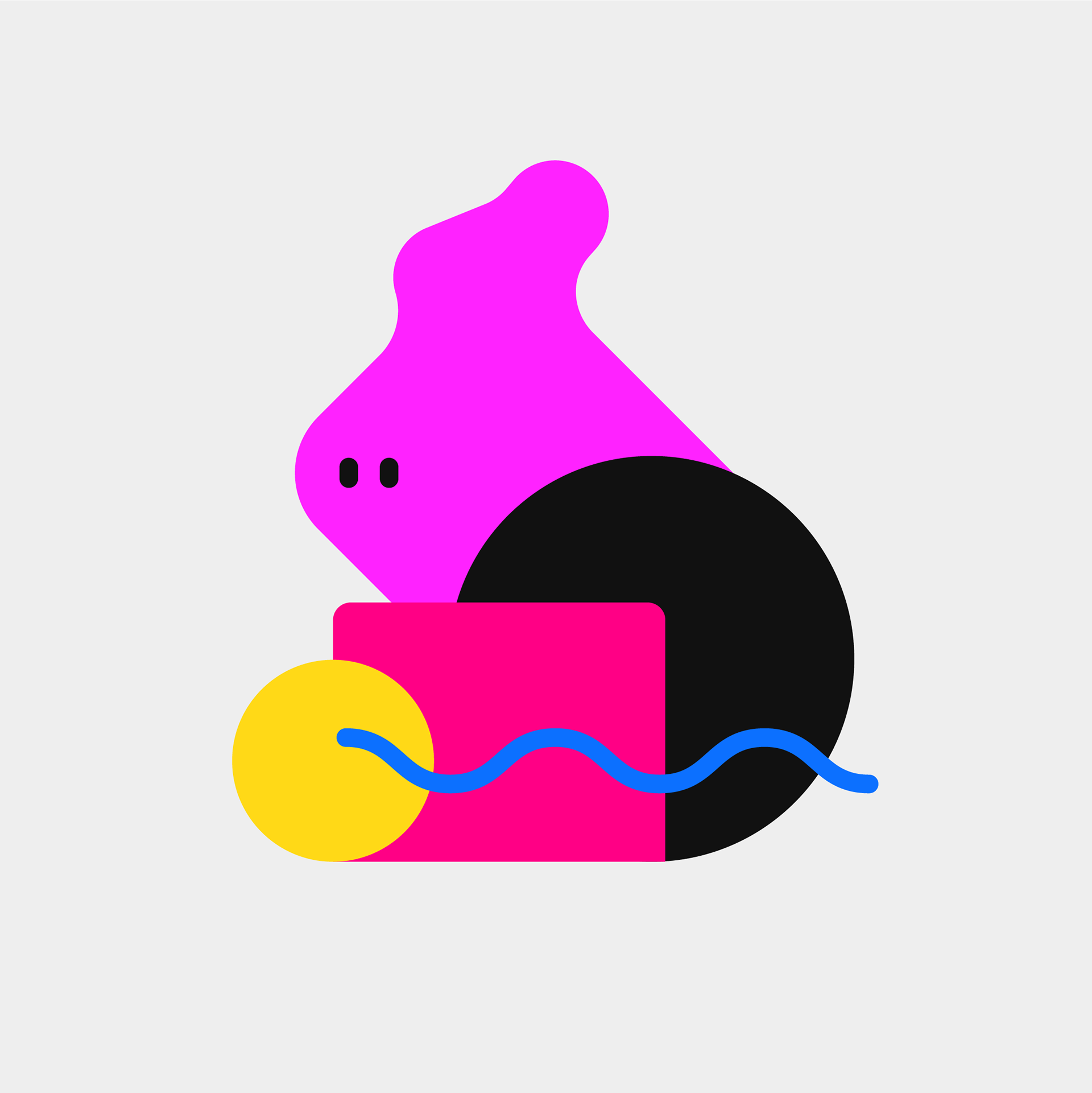 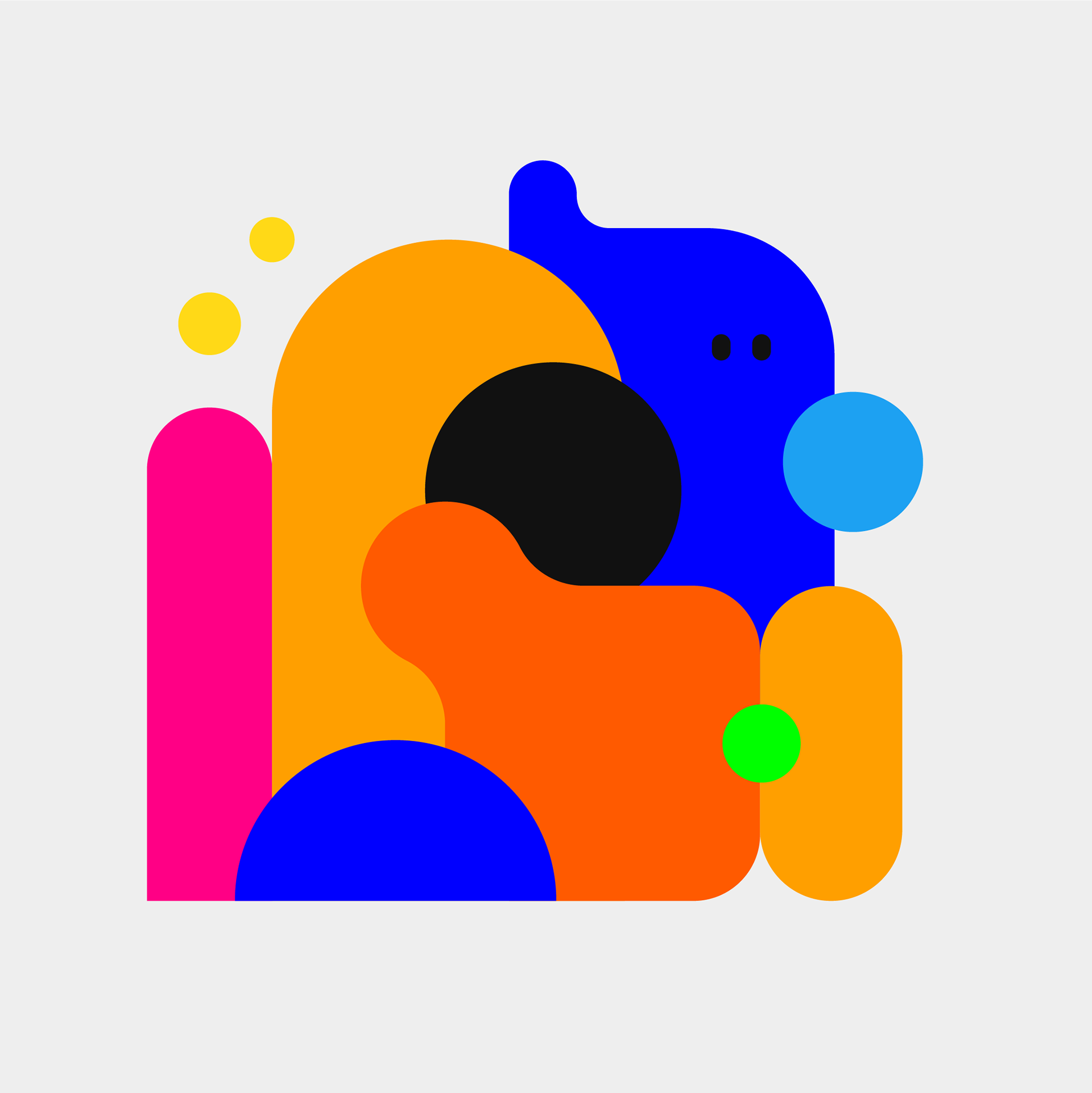 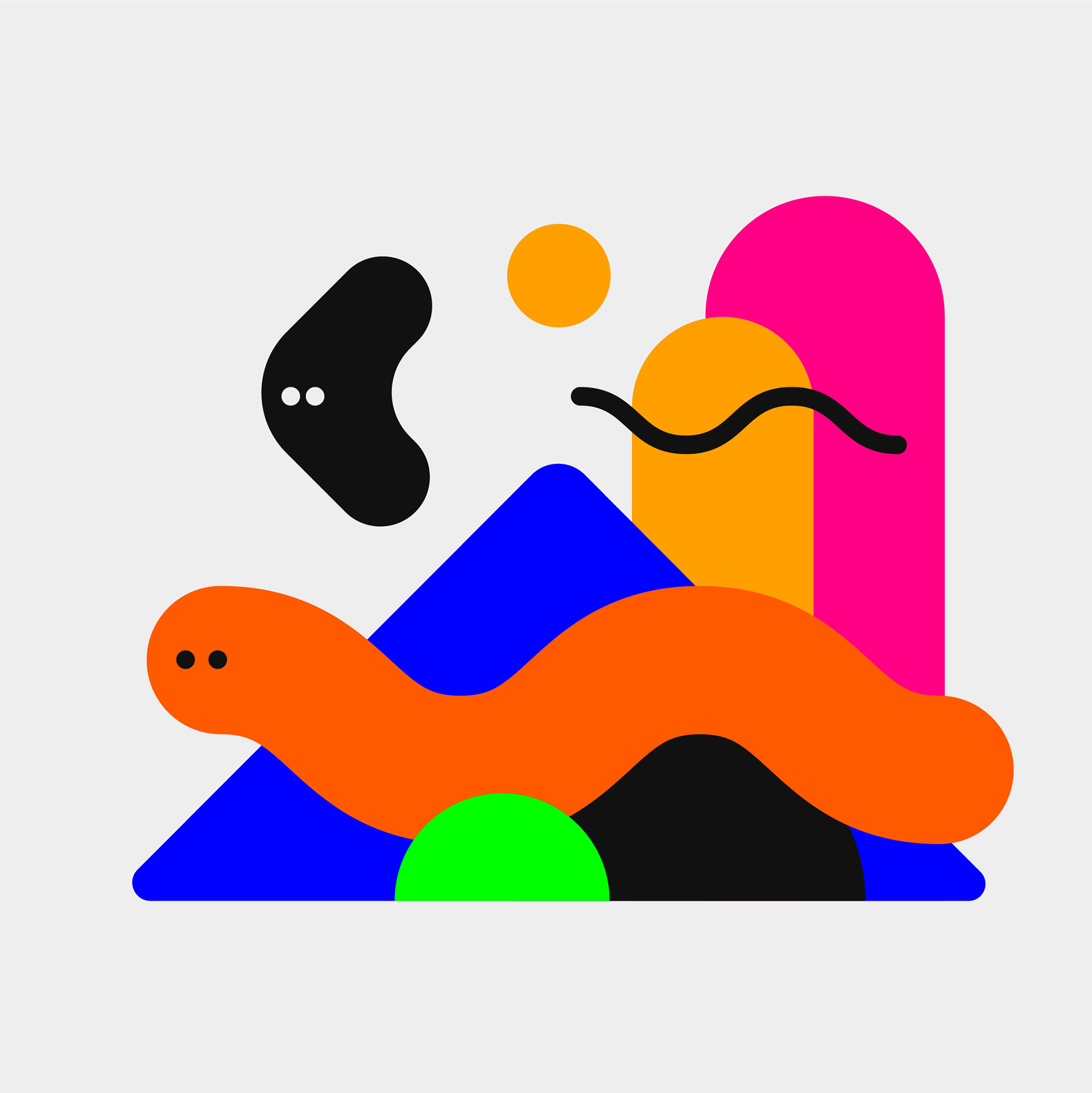 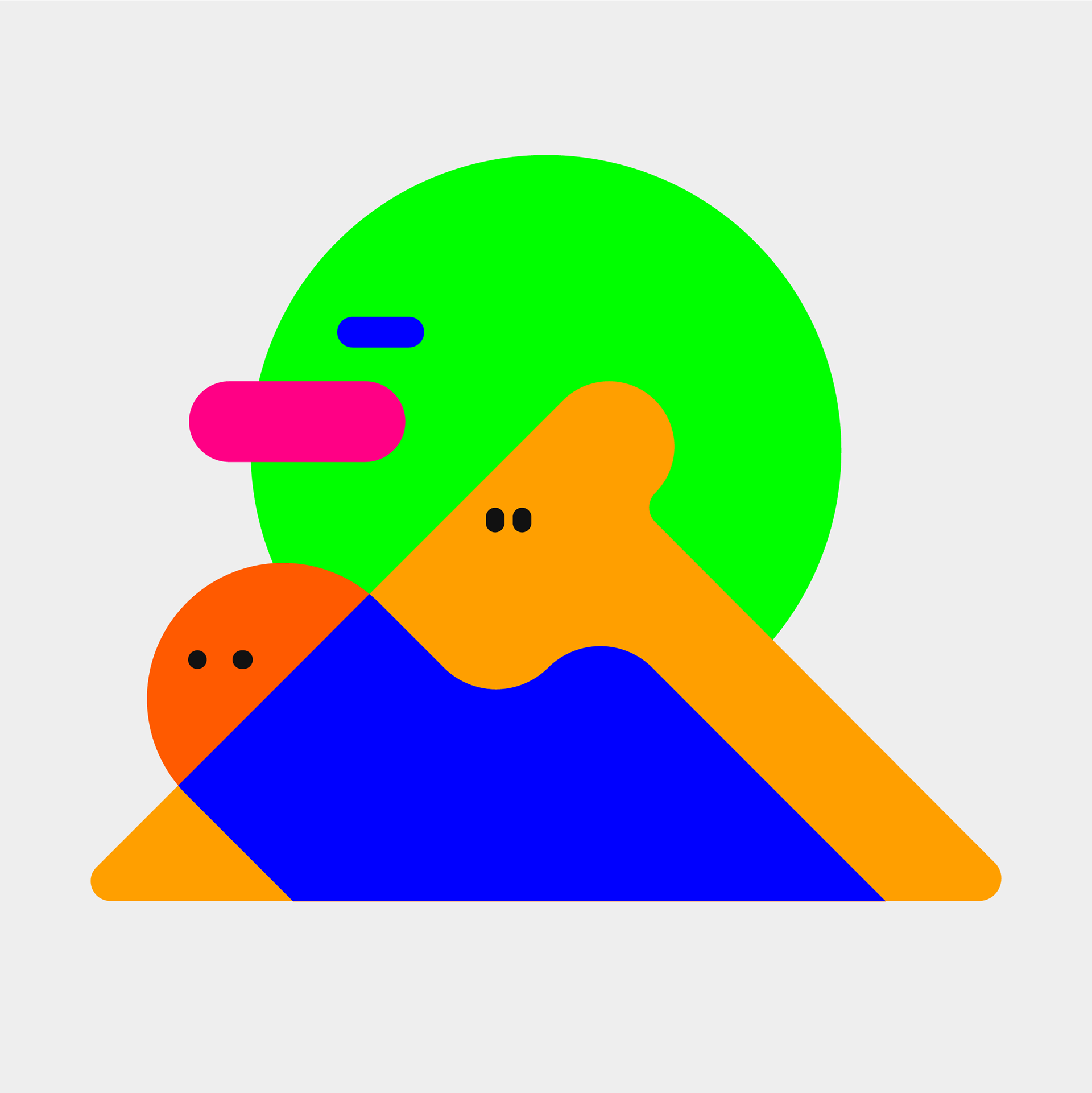 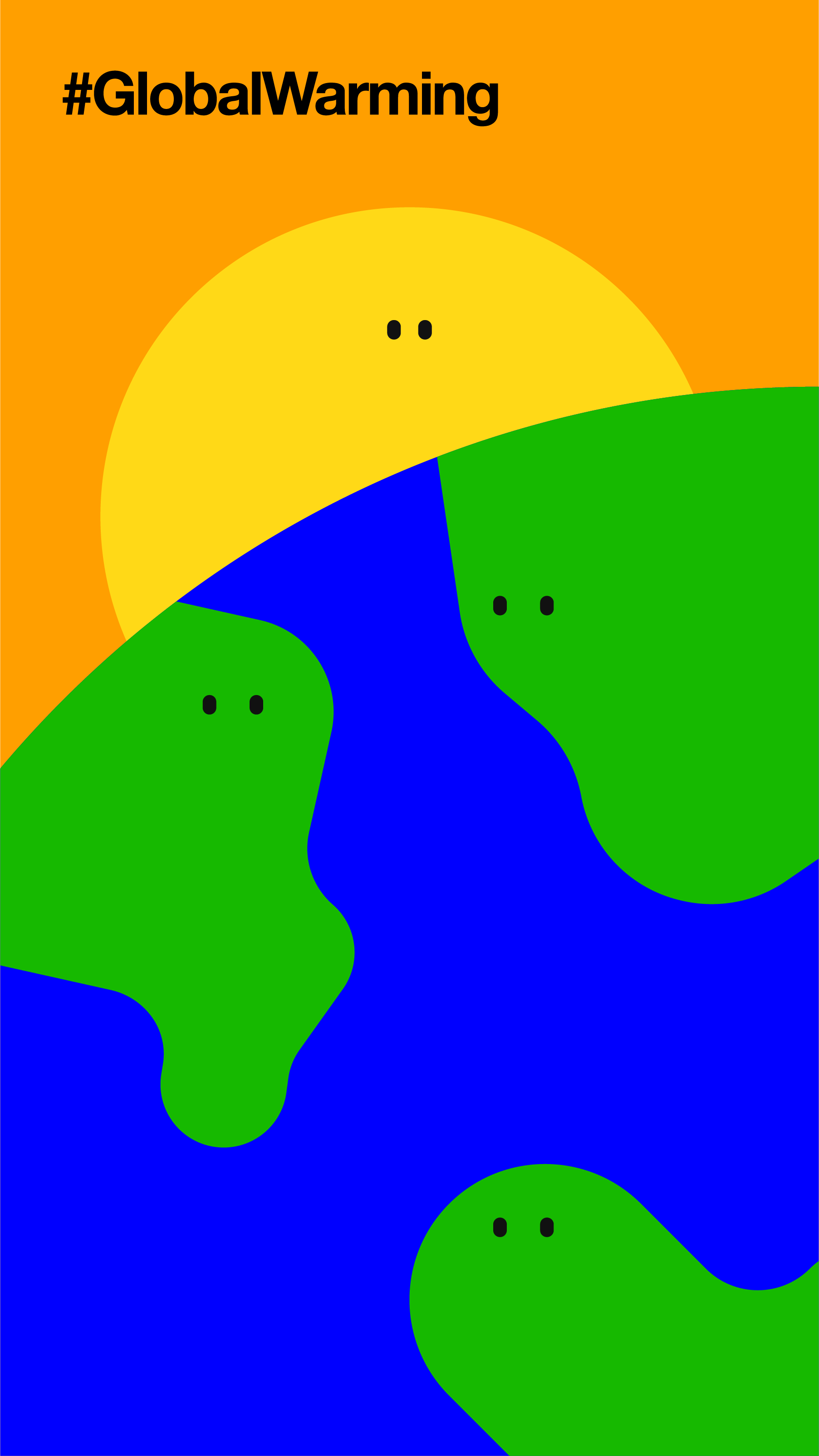 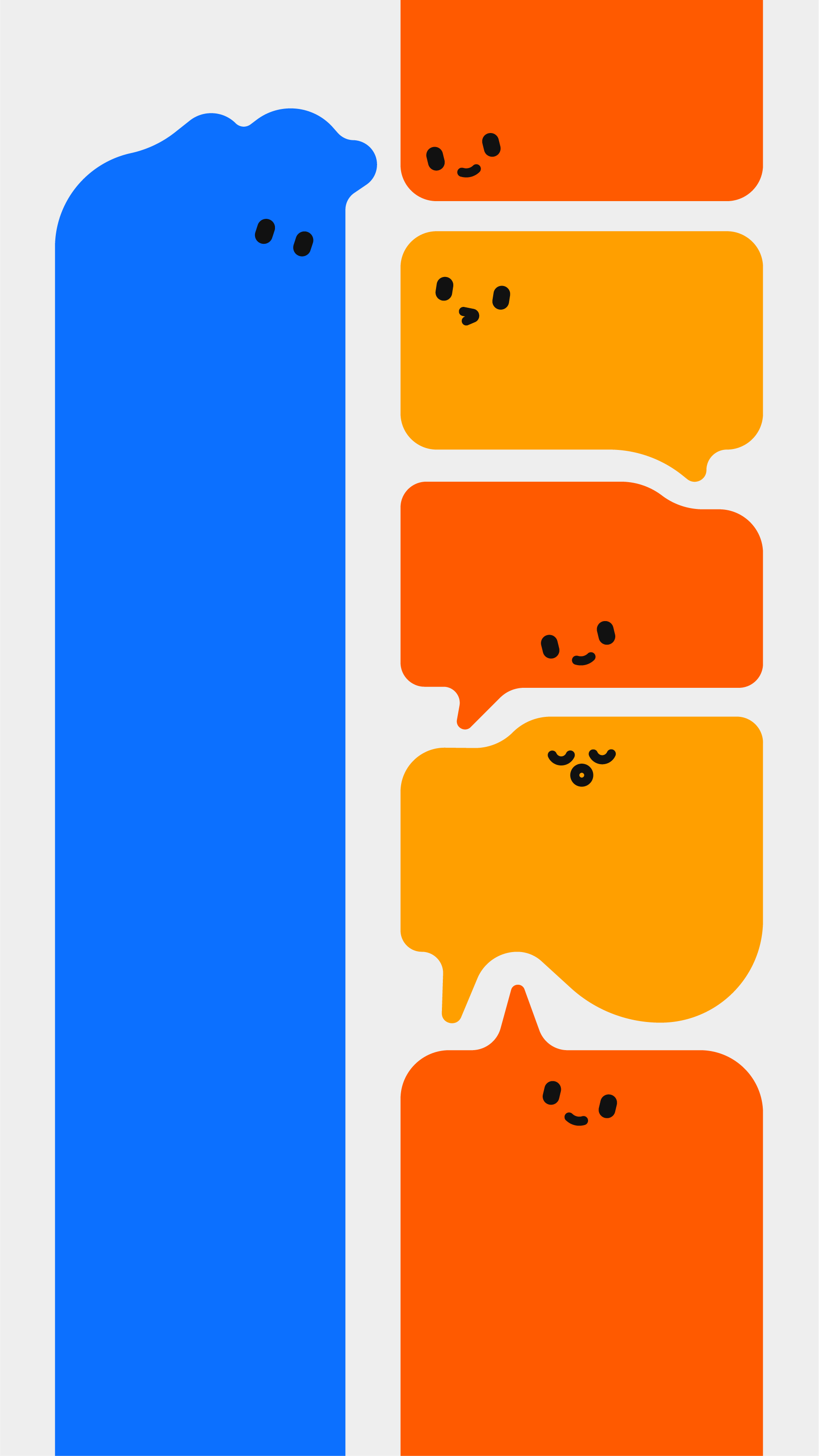 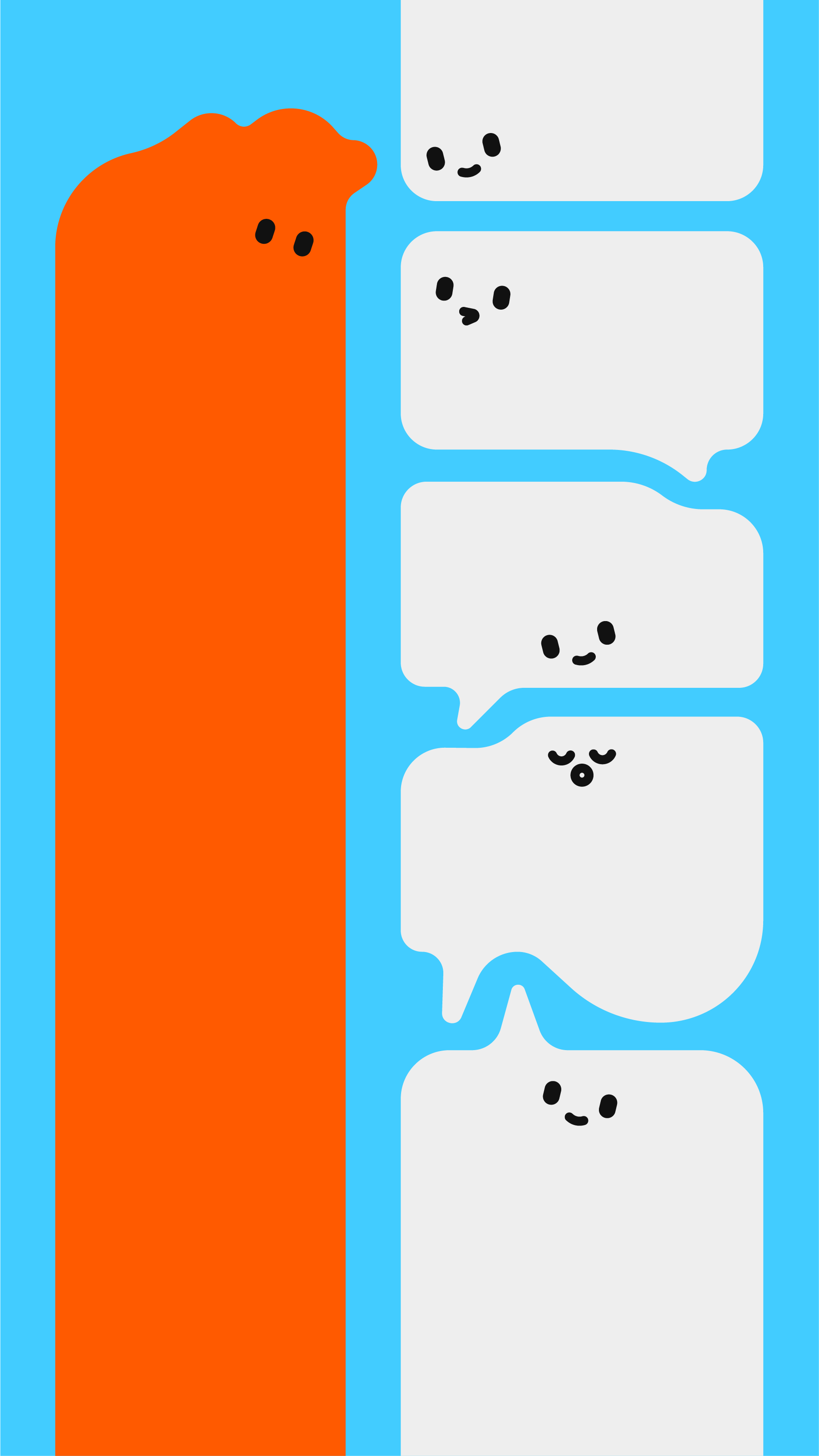 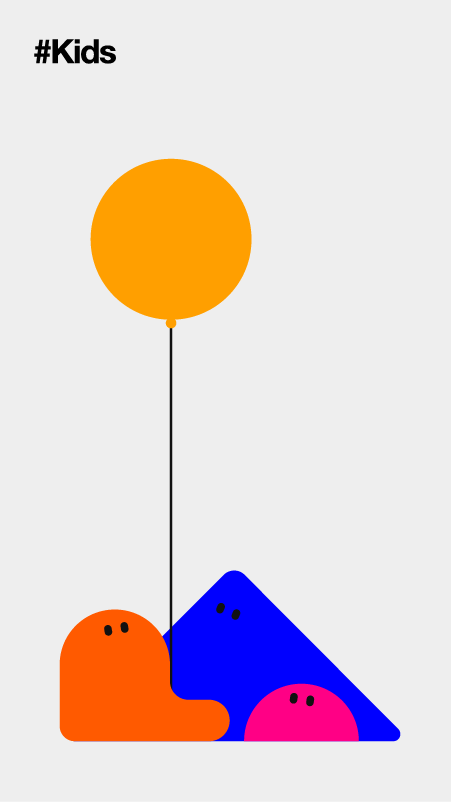 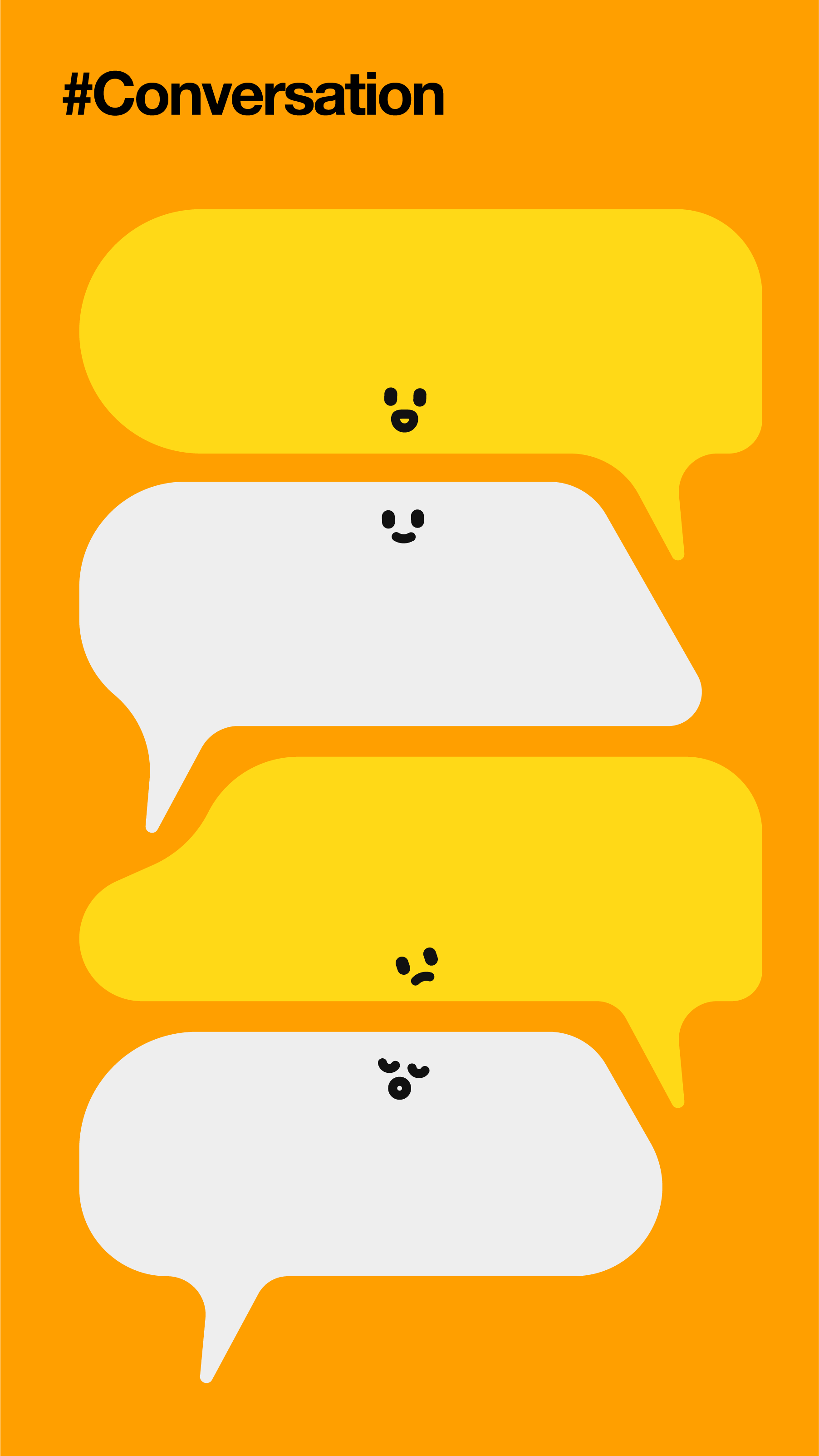 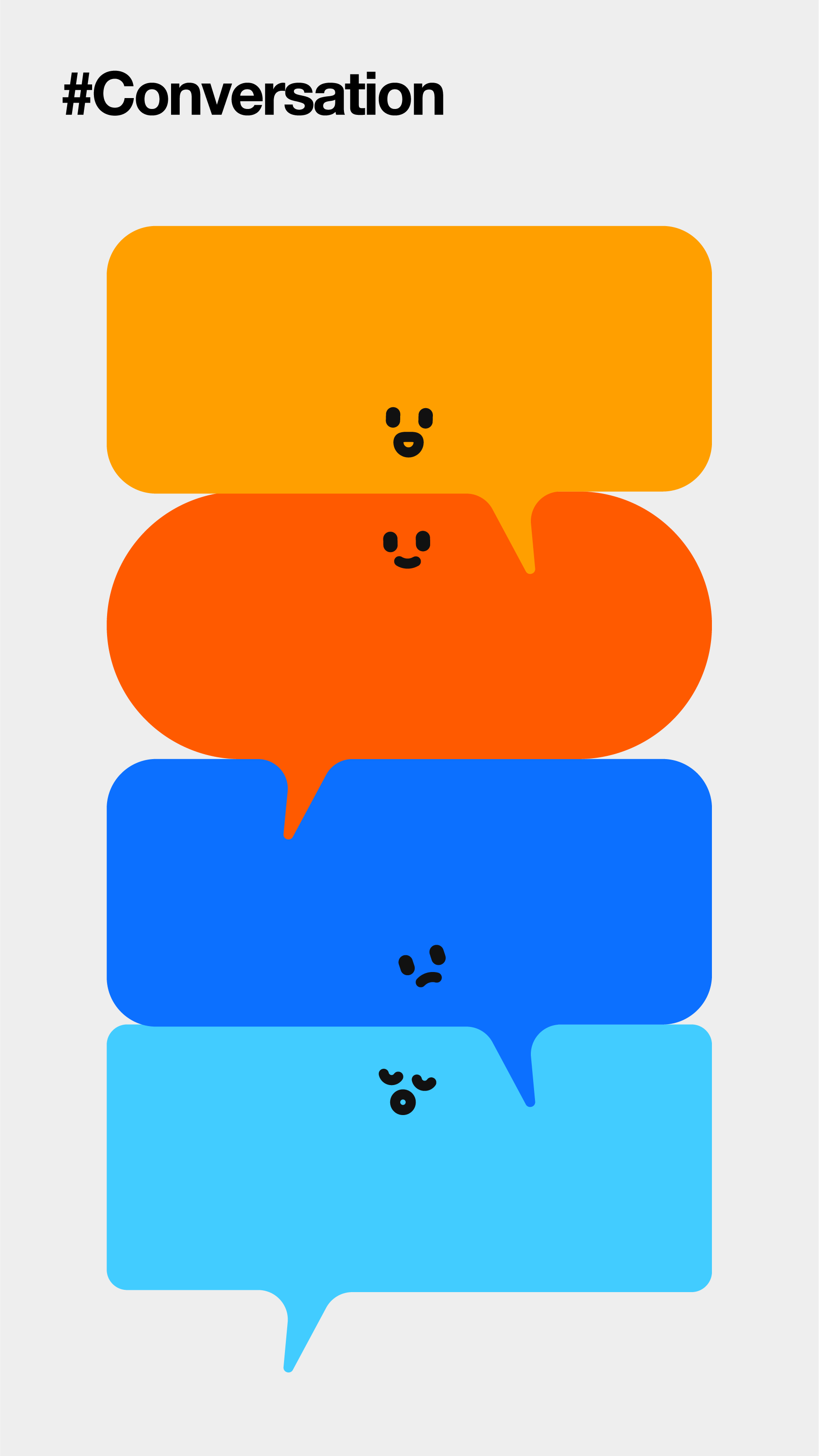 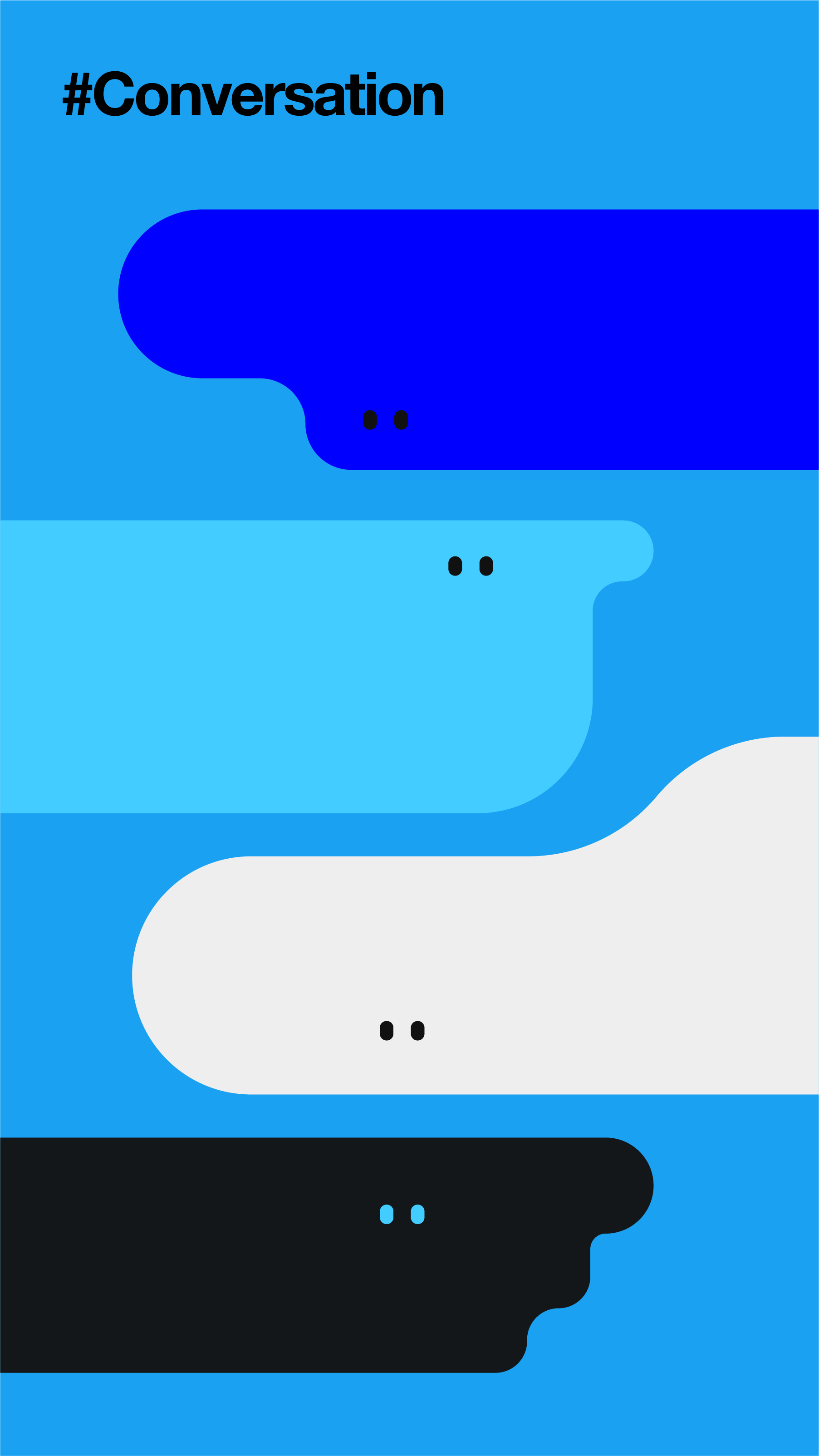 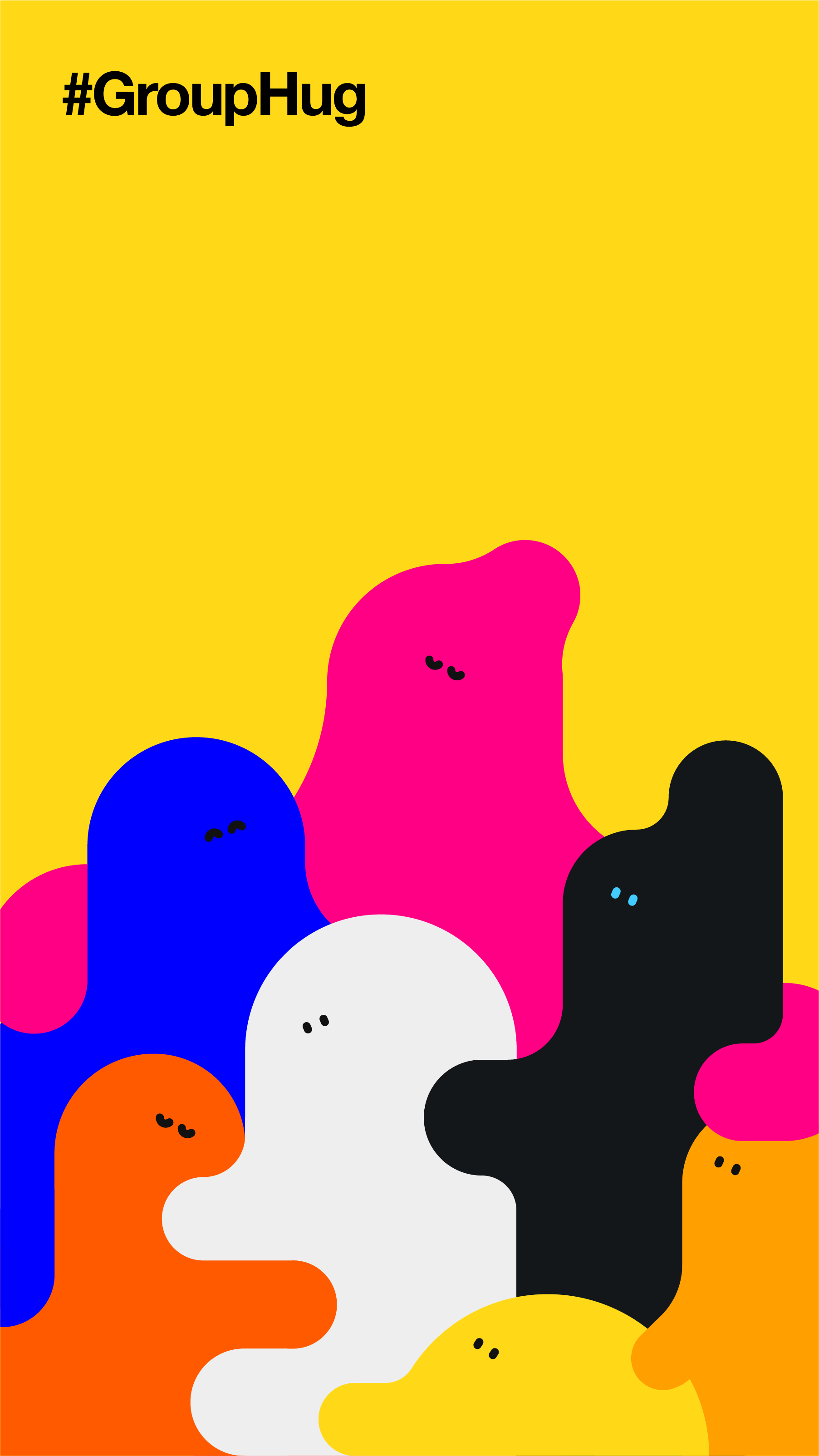 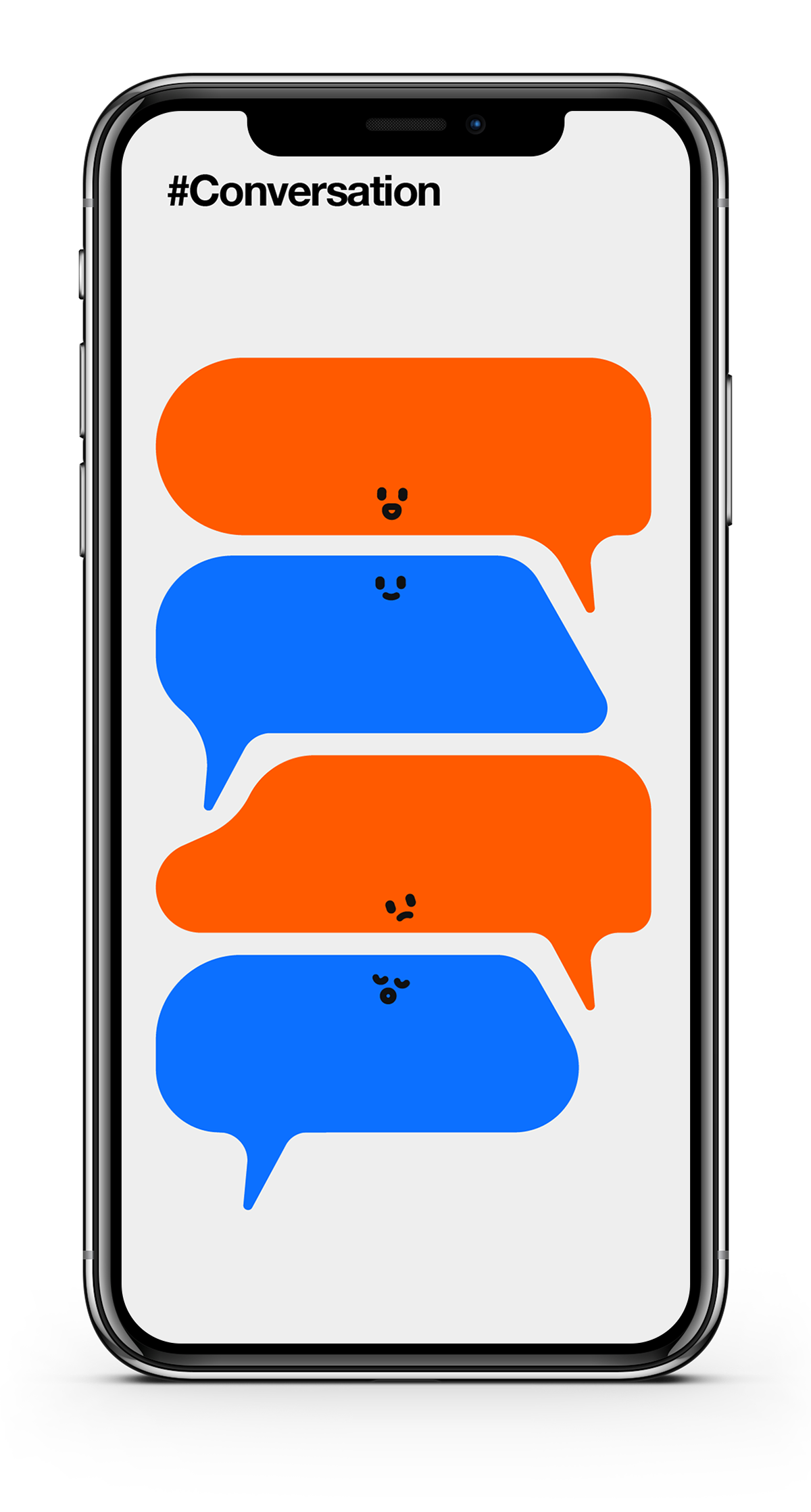 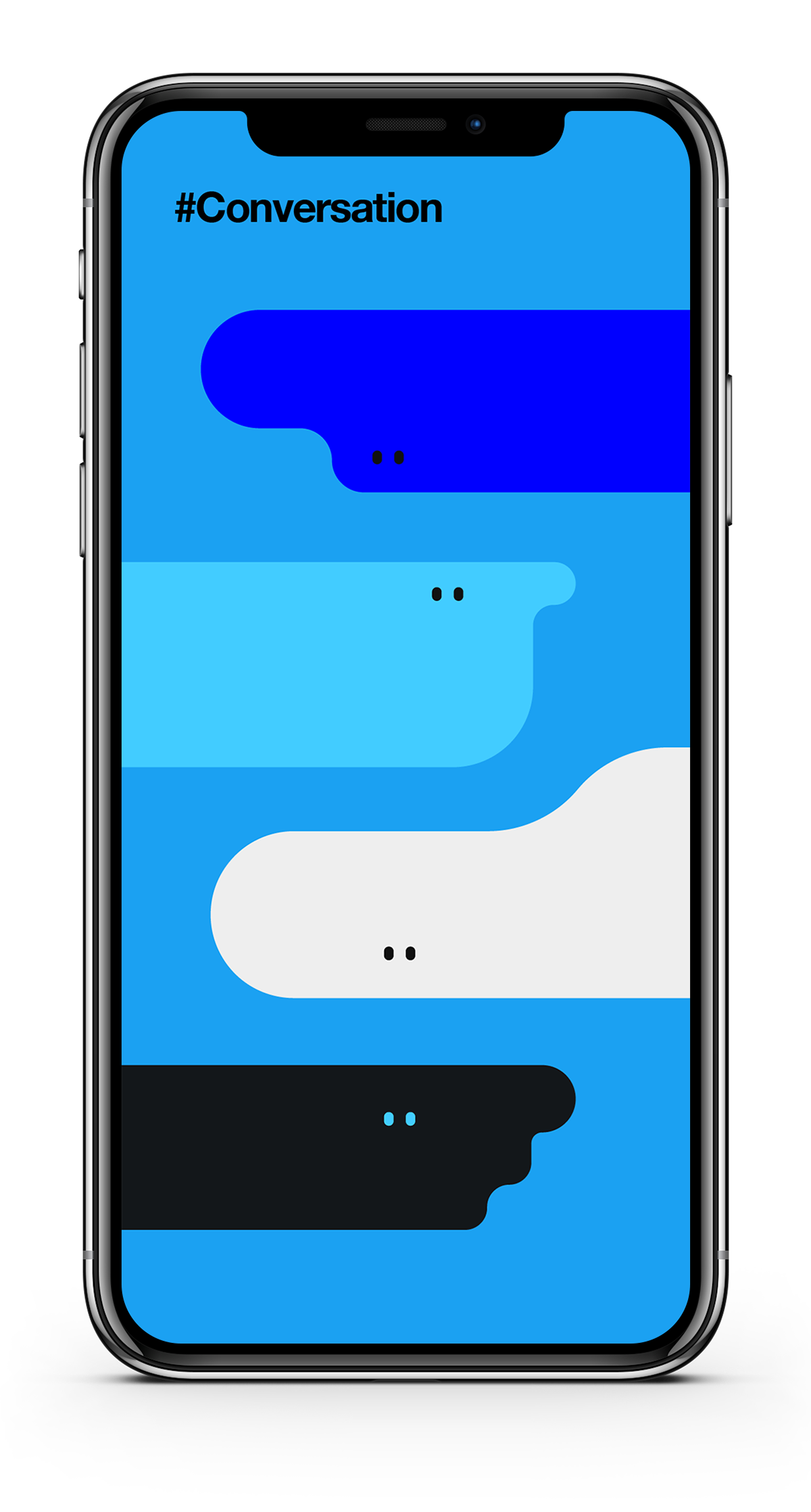 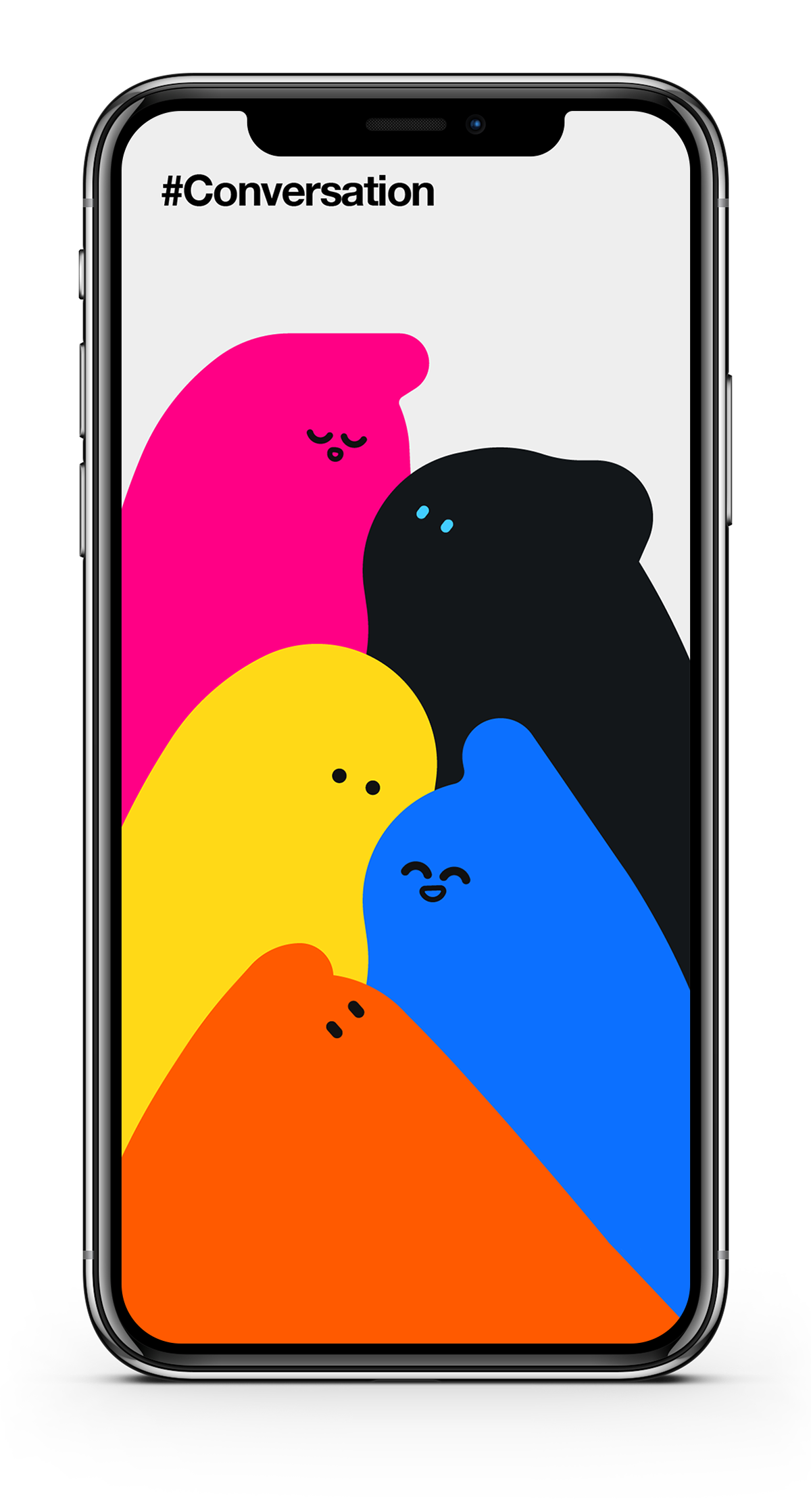 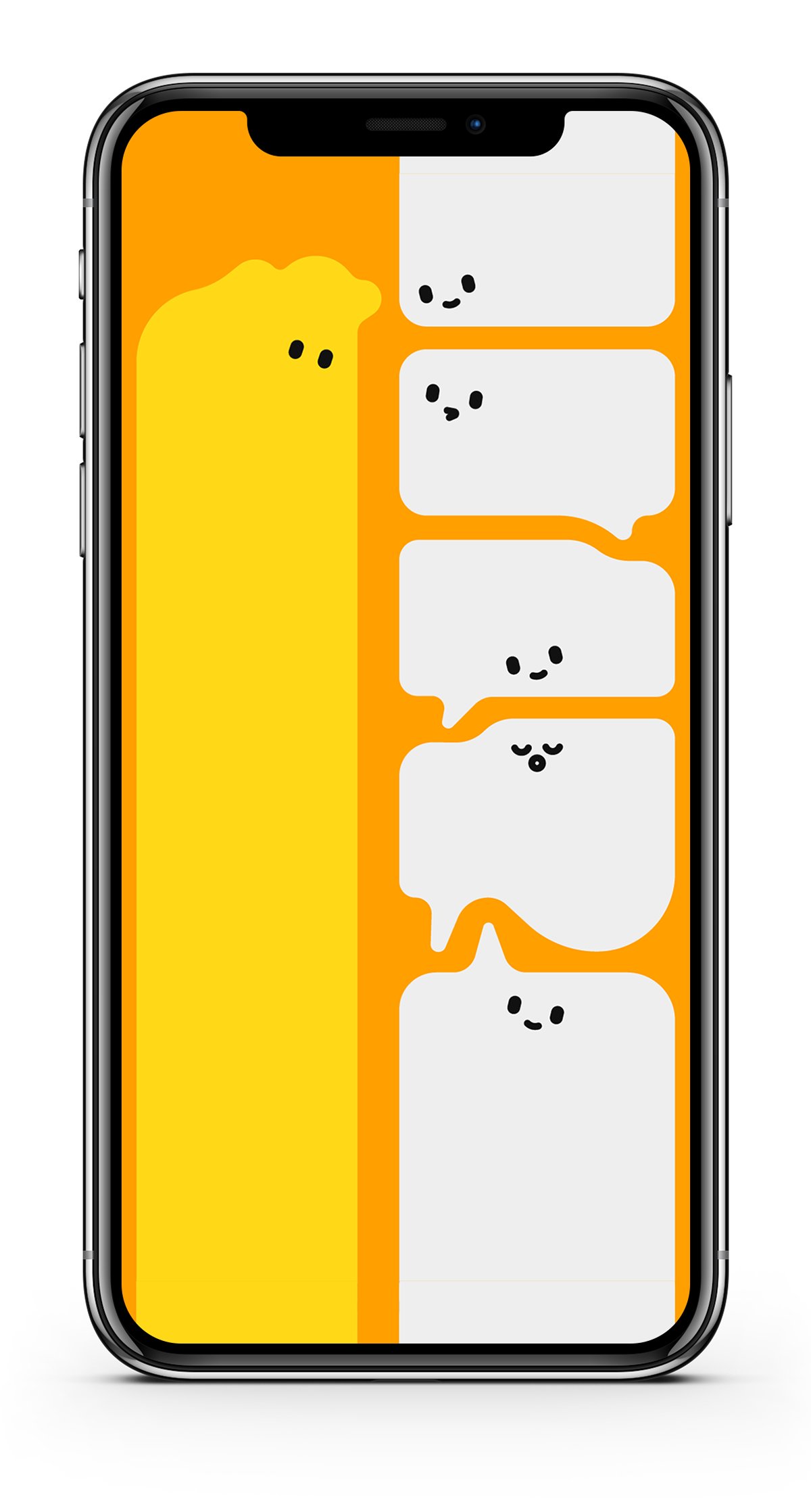 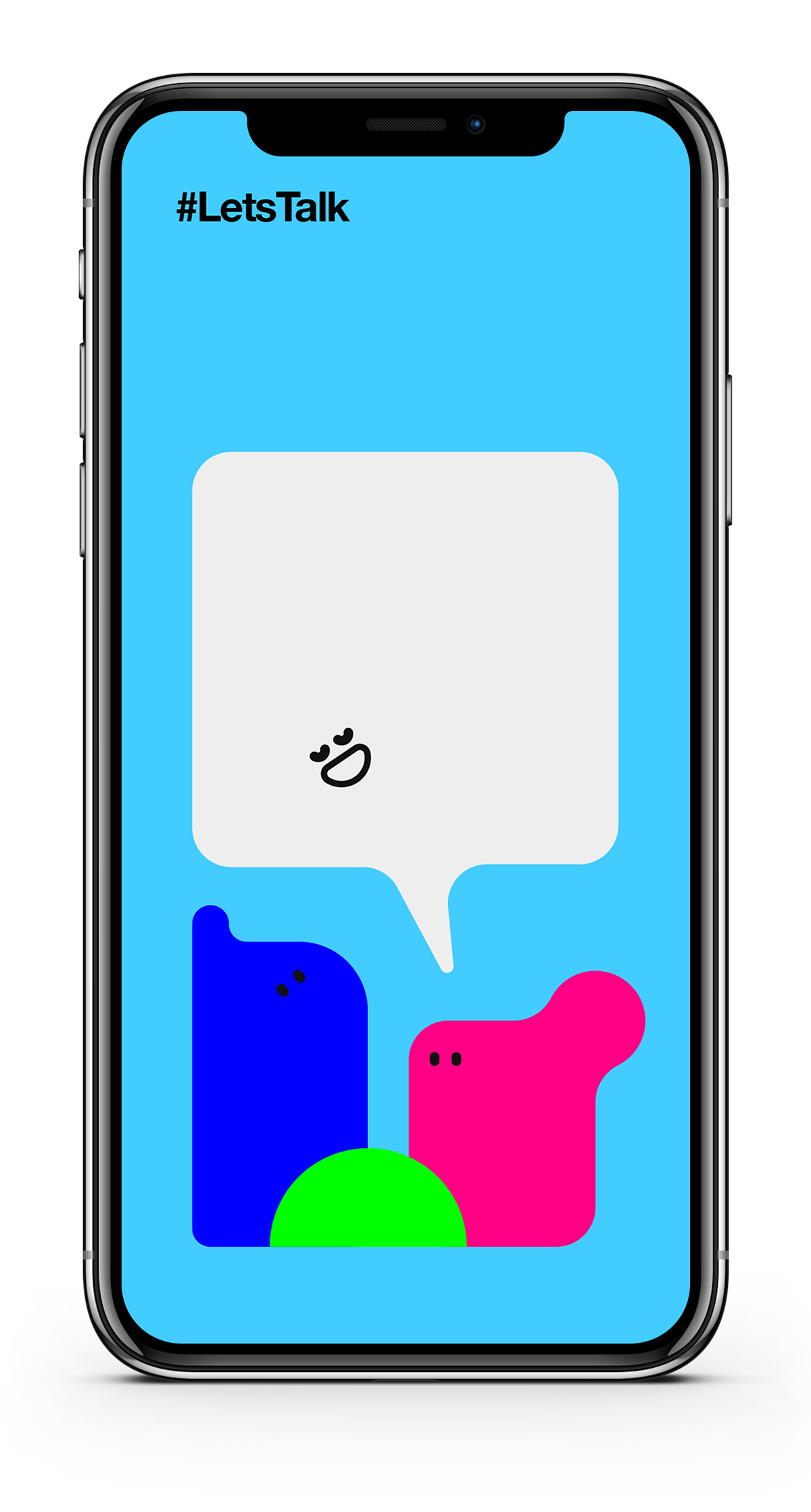 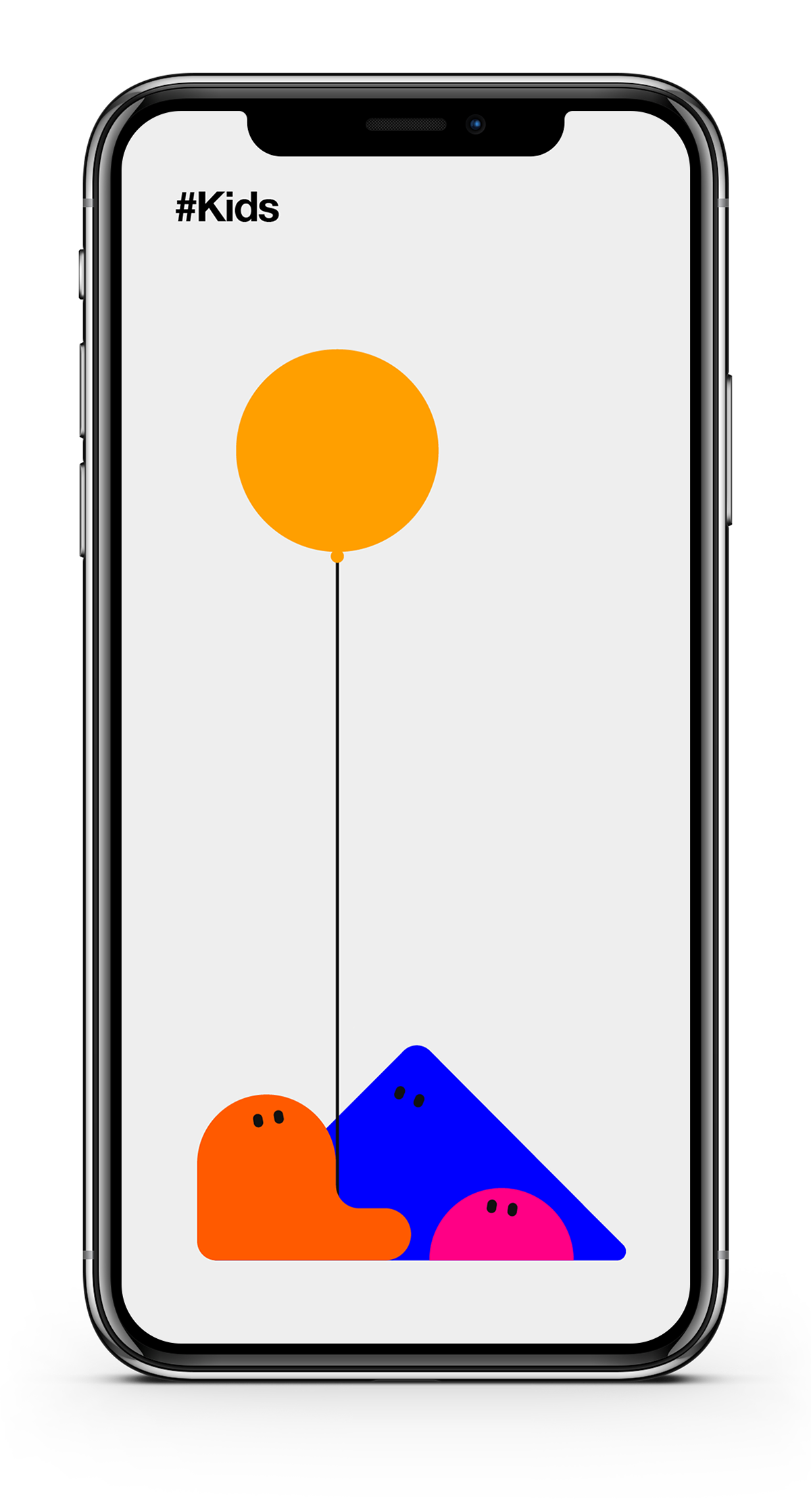 The Adventures of Olivier

We will dance, even if the band never shows up.

ZEN - Abduction
↑Back to Top